Experience science with Dr. Holly Miller and your dog

„In the last 20 years there has been a powerful movement to adopt scientific learning principles to dog training. Operant techniques are now regularly used to shape dog behavior in positive, bond-enhancing ways that have largely replaced punishment and negative reinforcement. However, learning theory often ignores individual differences and biological processes that are also responsible for canine behavior, and, as a consequence, trainers and owners often encounter situations that appear to act outside of learning theory. It is my goal to explain how a dog’s physiology, intelligence, and motivation interact in a training context to affect performance, and how each of these variables can be manipulated both in the short and long-term through biological and behavioral interventions. These novel insights will hopefully be useful for designing behavioral training programs.

As a secondary objective, this Science dog retreat is meant to teach you how to use experimental methods to measure learning and performance changes in dogs. It will give you the tools to accurately measure how dietary changes help or hinder the canine mind, and also to examine the general effects of behavioral interventions on self-control. You will be involved in two hands-on experiments. In the first, the effects of different foods on memory and performance will be measured. In the second, the possibility that memory for an initial experience can be modified by the exertion of self-control will be examined. These experiments have never before been conducted, and there is the possibility that your participation will produce new knowledge about dog cognition. A discussion of the collective results of the first day is scheduled for the end of the second day. All data will be analyzed at the end of the retreat, and a report will be distributed to participants.“

Dr. Holly C. Miller is an experimental psychologist from the United States. She has long been interested in dogs, and factors that affect dog training. Her research has spanned topics such as object permanence, imitation and self-control by dogs. In her experience she has learned what information goes into a canine memory, how people and other dogs learn through observation, and how and why good training can come undone. Her current research interests focus on the latter topic, with a special interest in how diet contributes to good canine self-control. 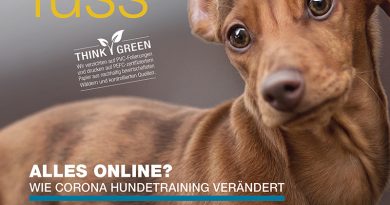 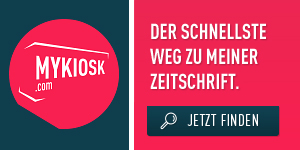